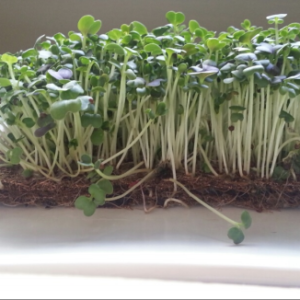 A 2010 study published in the Journal of American Society for Horticultural Science reported that young lettuce seedlings, harvested 7 days after germination, had the highest antioxidant capacity as well as the highest concentrations of health-promoting phenolic compounds, compared with their more mature counterparts.

A few years later, a team of scientists from the University of Maryland and the U.S. Department of Agriculture analyzed the nutrient composition of 25 commercially available microgreen varieties.

They discovered that in general microgreen cotyledon leaves had considerably higher nutritional densities than their mature counterparts (cotyledon leaves refer to the embryonic first leaves of a seedling).

This large-scale microgreen study was published in the August 2012 issue of the Journal of Agricultural and Food Chemistry. 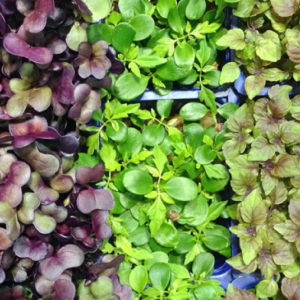 Young edible seedlings are a superb source of vitamin C, an antioxidant that helps protect your body from the harmful effects of free radicals.

The 2012 study on microgreens reported that even the microgreen sample that had the lowest levels of vitamin C contained a whopping 20 milligrams of vitamin C per 100 grams – that's almost twice the amount of vitamin C found in tomatoes!

Red cabbage microgreens had the highest levels of vitamin C among the tested varieties, with a 100-gram portion providing 147 milligrams – or 245% of the daily value – of this vital nutrient. For comparison, an equal-sized serving of mature raw red cabbage contains 57 milligrams of vitamin C according to data provided by the USDA.

Nutrition Fact 3: Many Microgreens Are Loaded With Beta-Carotene

Carotenoids, such as beta-carotene, are thought to reduce the risk of disease, particularly certain types of cancer and eye disease.

Carrots are famous for being rich in beta-carotene, but microgreens are also a good source of this important nutrient.

In fact, some microgreens appear to contain even more beta-carotene than carrots: 12 milligrams per 100 grams compared with 8 milligrams in boiled carrots, according to the 2012 study.

The researchers who analyzed the beta-carotene content of microgreens found that these super-nutritious greens also provide other carotenoids such as lutein and zeaxanthin.

Nutrition Fact 4: Microgreens Are a Good Source of Vitamin E

Back in 1967, a team of scientists from Yale University showed that young pea seedlings grown in light contain significant levels of tocopherol (vitamin E).

Similarly, the researchers responsible for the 2012 microgreen study found substantial amounts of tocopherols in the tested greens. The amount of alpha-tocopherol and gammatocopherol combined ranged from 7.9 to 126.8 milligrams per 100 grams, with green daikon radish microgreens scoring the highest value in this analysis.

For adults, the recommended daily allowance for vitamin E is 15 milligrams of alpha-tocopherol.

Eating just a small amount of daikon radish microgreens would cover your daily requirement for this important antioxidant vitamin. 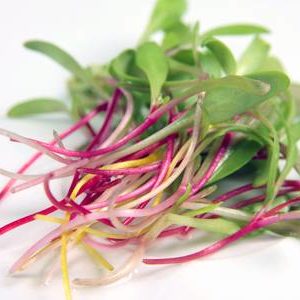 The Yale study on pea microgreens – or young pea seedlings as they were called back then – also discovered that the seedlings started to produce large amounts of vitamin K when they were exposed to light.

Vitamin K functions as an electron acceptor when chlorophyll – abundant in all green plants including microgreens – absorbs sunlight to produce carbohydrates and oxygen during photosynthesis.

The 2012 microgreen study analyzed the levels of phylloquinone (the type of vitamin K produced by plants) in different microsized greens, and found the highest levels of vitamin K in amaranth microgreens (Red Garnet variety).

The researchers observed marked differences in vitamin K concentration between different microgreens, with the values ranging from 0.6 to 4.1 micrograms per gram. 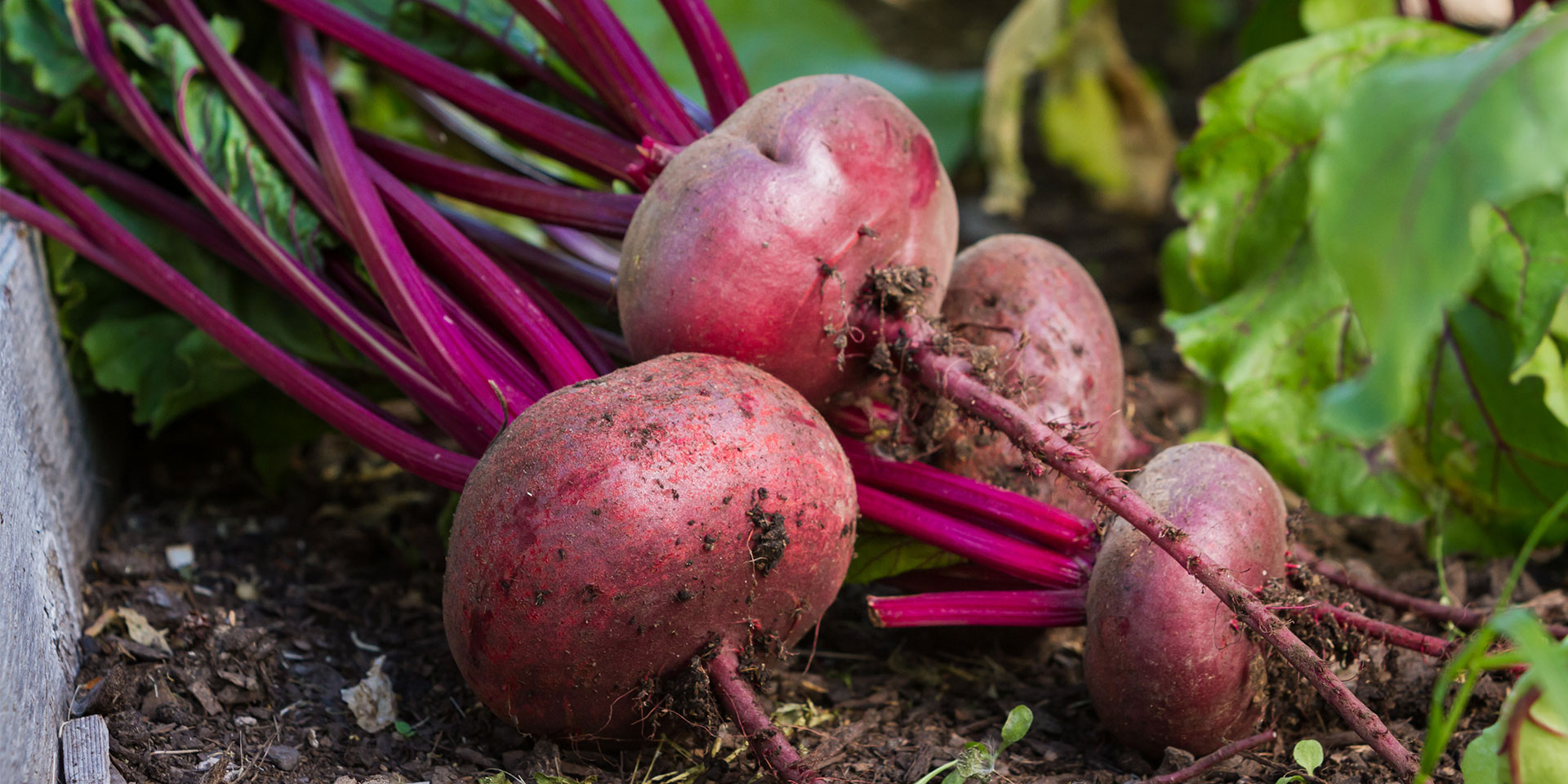 The Suprising Vegetables You Can Grown in Your Own Garden! 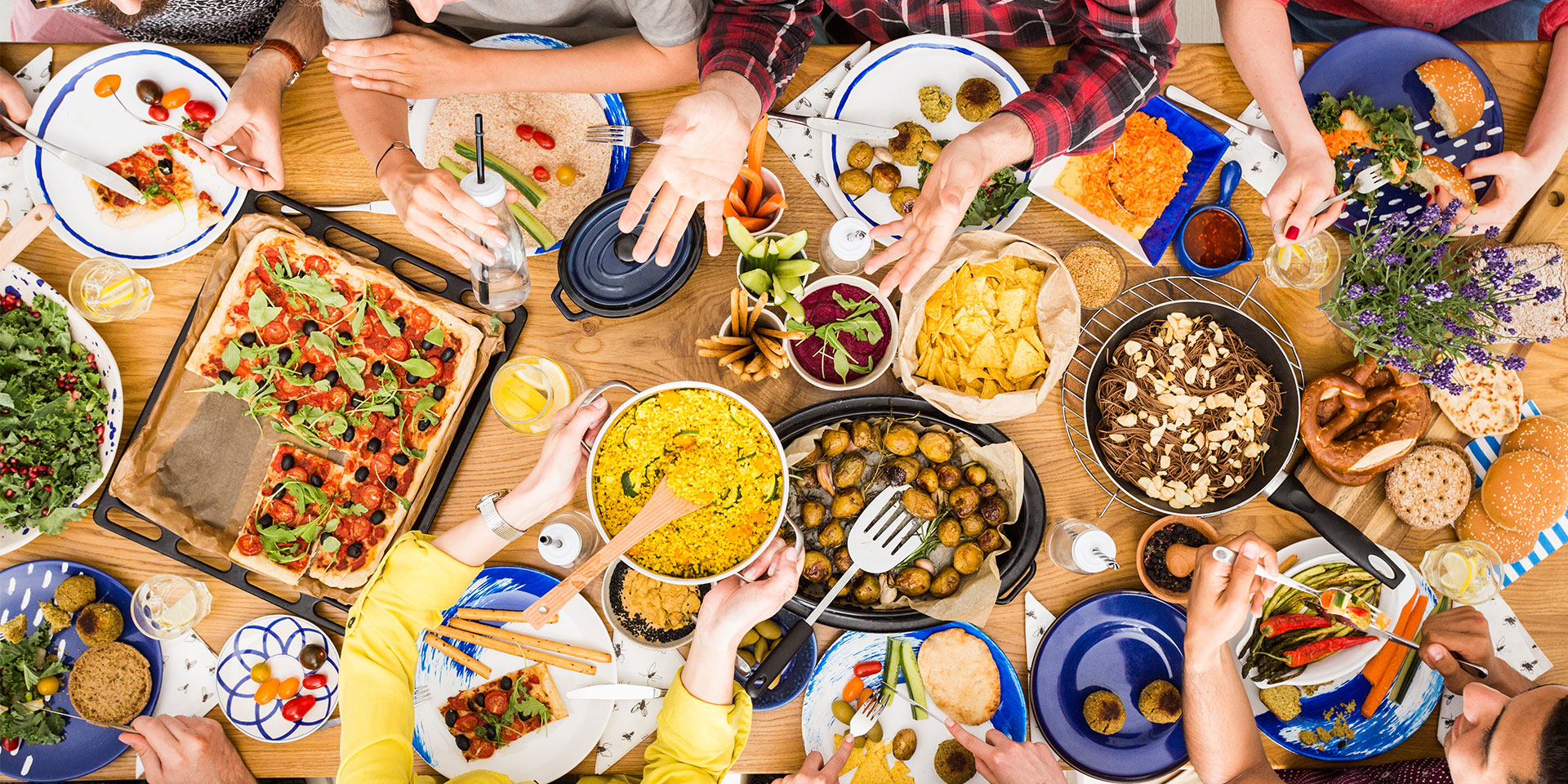 The 10 Best Foods to Cook for a Healthy Get Together 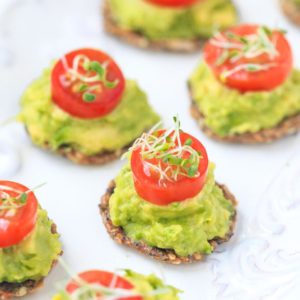 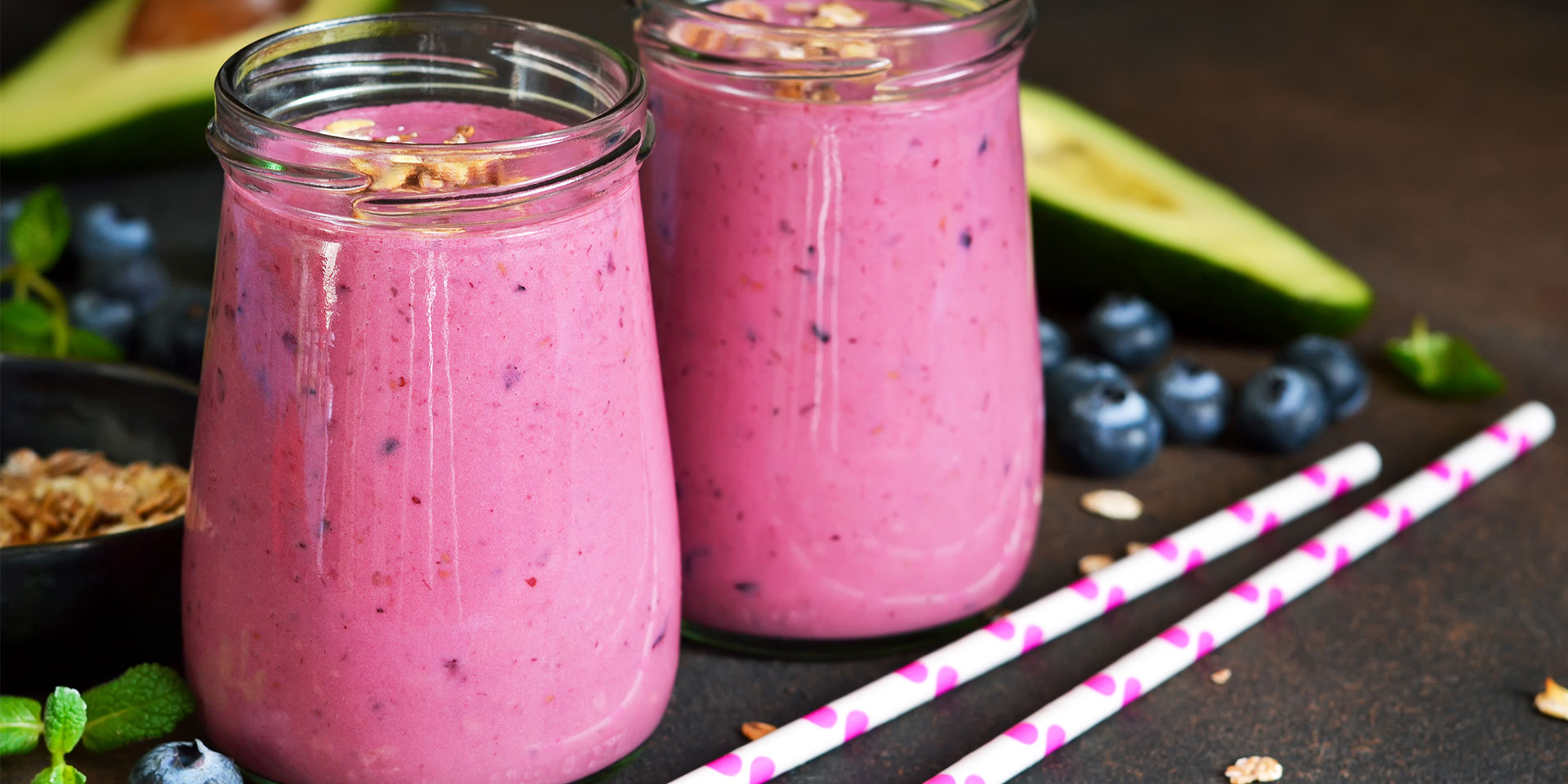 The Most Delicious and Easy to Make Smoothies

The Suprising Vegetables You Can Grown in Your Own Garden!